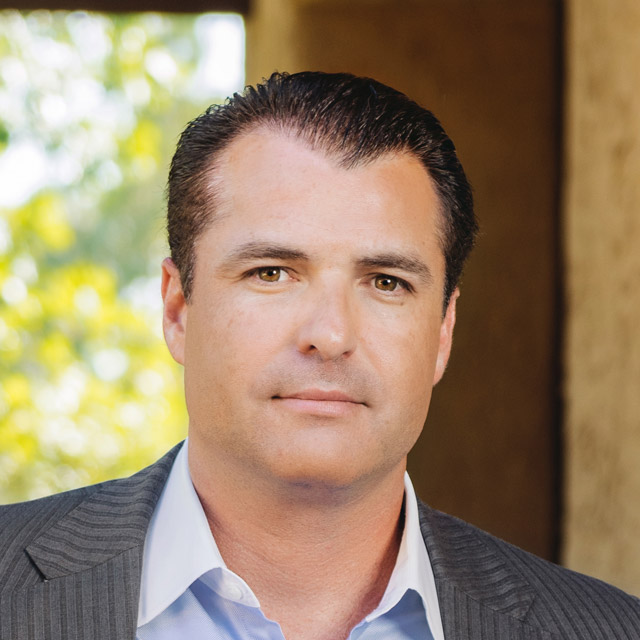 Richard “Gordy” Bunch III is the Founder and CEO of TWFG and its associated companies which he started in The Woodlands, TX in 2001 with only $10,000 in capital. Today, TWFG Insurance is ranked #1 in both Texas and Louisiana, and with nearly 500 million in written premiums, is ranked 8th largest privately-owned independent insurance provider in the nation.

Gordy also serves as the elected Chairman of The Woodlands Township Board, and was named 2015 EY Entrepreneur of the Year for the Gulf Coast Region. Gordy has been married to his wife Michelle for 22 years and, together, they have three incredible sons. They work together as a family to contribute to many local and national charities and organizations with both their time and financial support.