At the end of the day, TWFG is a company that cares. We care about our customers, their customers, their families, and the communities in which they have chosen to build their lives. And we wouldn't be the company we are today without the caring people who make it possible. Those who come in every day with the hope – the goal – of making a real difference in the lives of the people we protect. We treat you like one of our own.
Because you are.

At TWFG, we pride ourselves on staying active in our community, donating and giving back to the people who give us their trust. As a corporation, we are members of The Woodlands Chamber of Commerce, and proudly support several community events and organizations, such as: 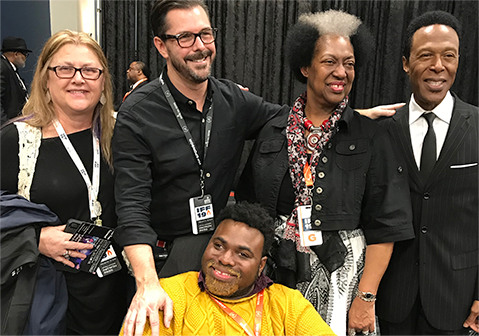 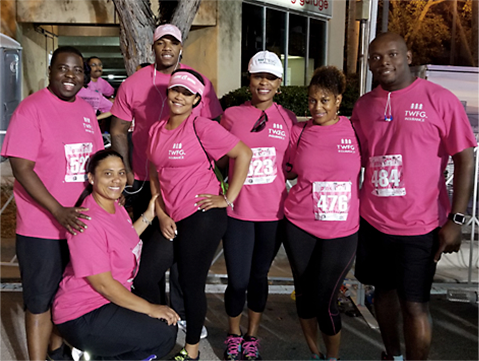 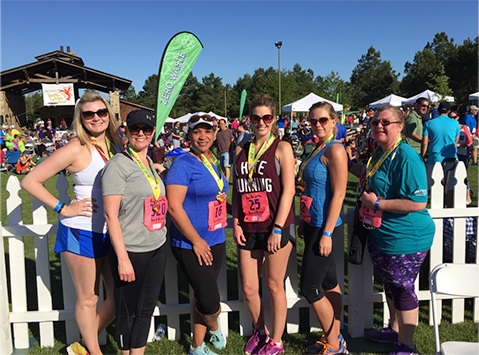